Ask Me Anything
3 MIN. READ

My son takes medication for ADHD and does not want any of his friends to find out. He is nine years old and invited to his first sleepover. The problem is, he can’t swallow pills, so I have to crush them in water for him (or in food). He can’t do it for himself, but he also can’t go a day without them especially since he and his friend plan to spend the day on Sunday doing a school project/homework assignment! He is threatening to cancel the sleepover, but I feel like he needs the socializing as much or more than he needs the pills. What do you suggest?

What a conundrum for your son! This is not unlike kids who have bladder control issues at night and need to wear pull-ups long past the dates their friends still do. The most important thing here is to protect his dignity while at the same time encouraging him not to be ashamed of his meds. Taking medication for ADHD or anxiety should be no more ‘shameful’ than taking antibiotics or insulin. What a shame that as a society we have not yet internalized this message. Here are my suggestions none-the-less for helping him have the socializing he needs without disclosure if he is not ready yet to do so:

I want to share a funny story about a dear friend who had an identical situation. She arrived at the friend’s house with her son and handed the pill to the mother saying “can you please give him his ‘vitamin’ in the morning by crushing it?

The woman laughed and said “certainly! I will give it to him at the same time my son takes HIS ‘vitamin'”. And you should know that in their class there are at least ten other kids on the same ‘vitamin’!”

My friend had to control her laughter, wink and leave. You are not alone, and neither is your son! Whatever you can do to help him ‘save face’ until he has the confidence to be forthright is a gift you give your relationship with him. Preventing embarrassment (whether we think it is warranted or not) is a Mitzvah from our Torah! May you be successful in fulfilling it! 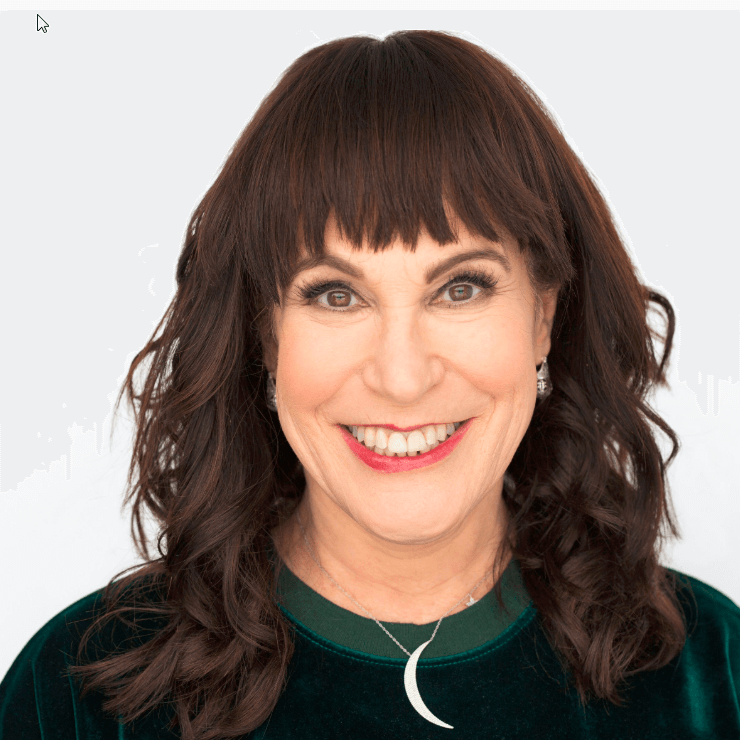