Confident, intelligent, and full of positivity, Andrea Wolf says, “I can’t change my genes, but I can change what I do about them and how I relate to the world because of them.” At the age of 22, Andrea discovered that she was BRCA1-positive, and at the age of 30, she had prophylactic double mastectomies. Today, the mother of four daughters is also the CEO of the Brem Foundation, a Washington, DC-area nonprofit committed to breast cancer prevention through early detection. In our conversation, Andrea shares what it truly means to advocate for ourselves and how women can launch their philanthropy.

Can you tell us about your journey to the Brem Foundation?

My journey started before I was born. It was 1970 and my grandmother was 33 years old when she was diagnosed with breast cancer and told that she had six months to live. She went on to live 43 more years, but the experience impacted my mother who was 12 years old at the time. My mother became a doctor and detected her own breast cancer at the age of 37. I wanted to prevent a third generation of breast cancer in our family, so I had a double mastectomy several years after learning that I had the breast cancer gene.

I joined the board of the Brem Foundation to share my gratitude and to give back. Then, when they were looking for someone to lead the organization, I decided to take my involvement to the next level and to apply. Washington, DC has the highest percentage of breast cancer in the US, so there is a lot of potential to help people.

While leading the organization, we’ve reached thousands more women through our educational events. We’ve helped uninsured women in the DC-area pay for diagnostic tests through our B-Fund. We’ve also changed the way breast cancer education is distributed by teaming up with corporate employee wellness organizations and meeting women where they are. We are currently digitizing our work so that women can access information wherever they are.

Can you share one story about the Brem Foundation’s impact on someone’s life?

Several years ago, a woman came to one of our events as a favor to a friend. She really did not want to attend, but while she was there, she learned about breast cancer risk factors and screening options. After the event, she had a mammogram that revealed nothing problematic, but she told her doctor that she still needed an MRI because of what she had learned at the event. Her doctor refused to give her an MRI, and she called us for assistance. We helped her advocate for herself and we found a doctor who would refer her for an MRI. The MRI actually detected very aggressive breast cancer — the same kind that her sister suffered from. The woman was treated, and nine years later, she’s fine. If she had waited until a mammogram detected the breast cancer, there is no way she could have been treated effectively. 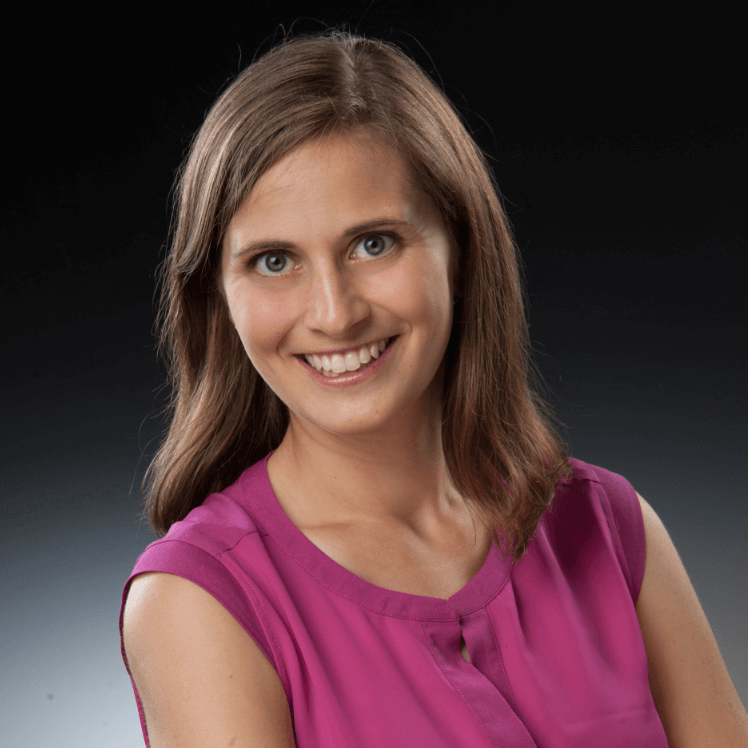 "If we all focused on giving to others instead of thinking about what we can get for ourselves, the world would run much more smoothly."

What does it mean for a woman to advocate for herself?

When a woman advocates for herself, she realizes that she knows herself better than anyone else. She doesn’t just depend on the people around her to get what she needs. If someone gives her an answer that feels unsatisfactory, she pushes for an answer that feels right — and she won’t stop until she gets it.

You’ve said that giving feels good. How does that impact your work?

When you enhance or save someone’s life, you may feel a great sense of satisfaction and joy. Knowing that another human being — with a whole life filled with their own dreams and challenges — may need to rely on you and something that you’ve created in order to maintain their day-to-day life is a wonderful feeling. If we all focused on giving to others instead of thinking about what we can get for ourselves, the world would run much more smoothly.

What advice would you give to women who want to launch their philanthropy?

Focus on what you love most because then you’ll be successful. There are so many problems to solve in the world, and the world needs what you care about most. Discover what captivates your heart. When you spend your time focused on what energizes and motivates you, you’ll make the greatest impact.

Also, people often associate philanthropy with dollars. While donations are vital, I believe that time is just as important. Both are critical and offering time or money can make a real difference.

Prayer in a Time of Covid

Finding Meaning Amidst the Coronavirus Panic