Catching Up With Lori
3 MIN READ

That is so Jewish

A while back, I alluded to an incredible story that happened to us at the end of Sukkot in Juneau, Wisconsin, and told you I would share it at a later date. And here it is:

We had been on the road for a couple of months in the U.S., speaking, fundraising, and visiting with family. We began Sukkot with our daughter and her family in Detroit and then traveled to Minneapolis to visit our other daughter and son-in-law. Then we found out a close friend’s mother-in-law, who had lived with her for the past few years, passed away.

My friend is from Florida, and the funeral was going to be in Milwaukee (where her mother-in-law was from), on the last day of Sukkot, leading into the special holiday of Shemini Atzeret/Simchat Torah. None of her friends from her community in Florida could come, as there would not be enough time to fly back before the holiday (on which traditional Jews do not travel) began.

I checked, and Minneapolis was a five-hour drive to Milwaukee. We could drive the night before the funeral, go to the funeral to support my friend, but there wouldn’t be enough time to get back to Minneapolis before sunset when the holiday would begin.

Here is where it gets a little complicated.

If we spent the holiday in a Jewish community, we would have to also publicly observe two days and not one, and since Covid was still in the air, we wanted to avoid that, so we looked on Airbnb for a place to stay about an hour outside and before Milwaukee, someplace where there was no Jewish community.

And that is how we found a beautiful and quaint bed and breakfast in the not-a-synagogue-could-be-found city of Juneau, Wisconsin. (Jew? No. Get it?)

Now we are on the way there the night before, driving through miles upon miles of Wisconsin highways lined by cornfields and the occasional barn. It was getting dark, and not a car could be seen. My husband was getting nervous. Finally, we found the Airbnb, like an oasis amongst the endless corn. He tucked in his tzitzit and put on a Cubs baseball hat– this was not a place he felt comfortable being overtly Jewish.

The owner, a man in his 70’s, greeted us and proudly gave us a tour of his beautiful home and pointed out a display of African art projects. He said he sold them to support an African village where he has been sponsoring a young boy who is now in college. 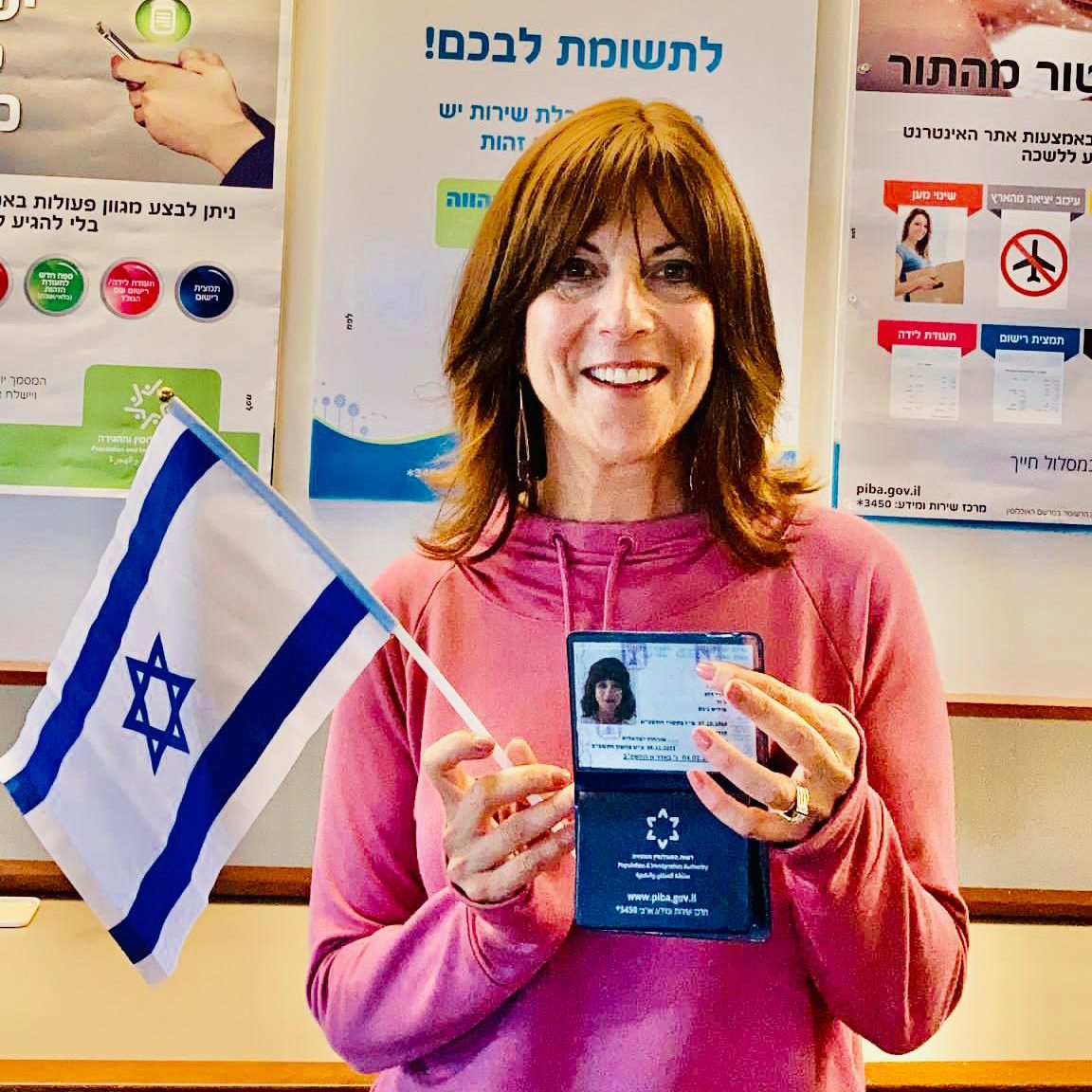 “Well,’ he said, “When I was a little boy, I looked at the world and realized there had to be a Creator. And then I had a lot of questions.”

And then he said, “I’ve actually been learning the Torah, and I have some questions about the Garden of Eden.”

I said, “Well, we are from Israel, and my husband is a Rabbi. Ask away.”

They talked about what it meant that God was walking in the Garden, that His presence was there… The next day they spoke some more.

We did go to the funeral and then came back to the bed and breakfast to spend a beautiful, quiet, and meaningful holiday amongst the golden fields of corn, and our host, whose father (and Father) was looking down from Above, getting nachas that a Rabbi was sent to connect to his long lost son.