How to Solve Sibling Rivalries With Salt Water

The first dipping occurs right at the outset of the Seder. Every person around the table picks up a vegetable, dunks it into salt water, and takes a bite. The most common explanation for this moment is one you have probably heard before: the salt water signifies the bitter tears of our ancestors, who wept while enslaved in Egypt. However, some Jewish teachers tell us that there may be more to this moment than just sadness, based on the unusual word we use to describe the vegetable used in the ritual – karpas. Karpas does not mean vegetable. In Hebrew, vegetable is yerek, or in the plural, yerakot.

The word appears only a few times in Jewish sources. In the story of Purim, it is mentioned to describe a material used in fine clothing or drapery. In the Torah, a Jewish commentator uses the word karpas to describe a particularly fine piece of clothing, a beautiful gift from father to son: Joseph’s amazing technicolor dreamcoat.

Why would we call a vegetable, karpas, if it refers to a fancy fabric?

The answer? When we dunk that vegetable into the salt water, we are actually meant to think of Joseph’s coat. In the act of dipping, we are reenacting another sad scene from our history.

Sibling Rivalry to the Extreme

Joseph’s brothers were deeply envious of their father’s affection for Joseph. Worse, they (incorrectly) viewed his dreams as proof of his mercenary plan to subvert family seniority and grab a leadership role for himself at the expense of his older brothers. To get rid of him permanently, they concocted a plan: They would sell him into slavery in Egypt and convince their father Jacob that he had been tragically killed by a wild animal. To do so, the brothers staged a crime scene, slaughtering an animal and then dipping Joseph’s colorful coat in its blood.

Now, I get it. Siblings don’t always get along. As the eldest of eight children, I’ve seen my fair share of cruel arguments and anger-fueled wrestling matches. But these days, we are all adults with families of our own. Reliving one of my and my siblings’ nastier fights wouldn’t be funny, it would be embarrassing – not to mention a terrible example for our kids.

Joseph was the first Jew to go down to Egypt, and he got there because of brothers who did not get along. It is an awful detail in the story of our people – so why do we remind ourselves of this painful, tragic moment during one of our most joyous holidays? Why drag that particular skeleton out of the closet of Jewish history, and why now?

On the night when we are surrounded by the people who love (and frustrate) us the most, I cannot think of a better time to remember Joseph and his fractured relationship with his brothers. Every moment that we sit around the Seder table with our beloved, imperfect family members is a moment that could devolve into anger and resentment.

The Key to Getting Along

As we retell the details of the story of the Exodus at the Seder, we focus on the miracles that God performed. But we would be remiss if we did not also recall the human history of the story, featuring our fearless leader Moses front and center.

After spending years in Midian as a fugitive, Moses returned to Egypt to lead the Jews out. He supplanted his older brother and sister, Aaron and Miriam, as the leader of the Israelites. Surprisingly, Aaron and Miriam bore no resentment and deferred to their younger brother. A family that did not always get along led us into Egypt. A family that figured out how to get along led us to freedom.

As an injury attorney, I represent people who have lost limbs and loved ones. I cannot tell you how often I speak to family members who have lost someone who says, “I didn’t get a chance to say goodbye,” or even worse, “We were in a fight before it happened and I never got the chance to apologize.”

When we dip karpas, we remind ourselves that we cannot let hurt feelings linger and fester, or our families will fall apart, and we will find ourselves in the position of Joseph and his brothers all over again. Life can be unexpectedly, cruelly short. Do not wait until tomorrow to call back your loved ones, to apologize, to explain, to heal, and to laugh. It can change the course of history.

Do it today. Do it right now. That is what dipping karpas teaches us. 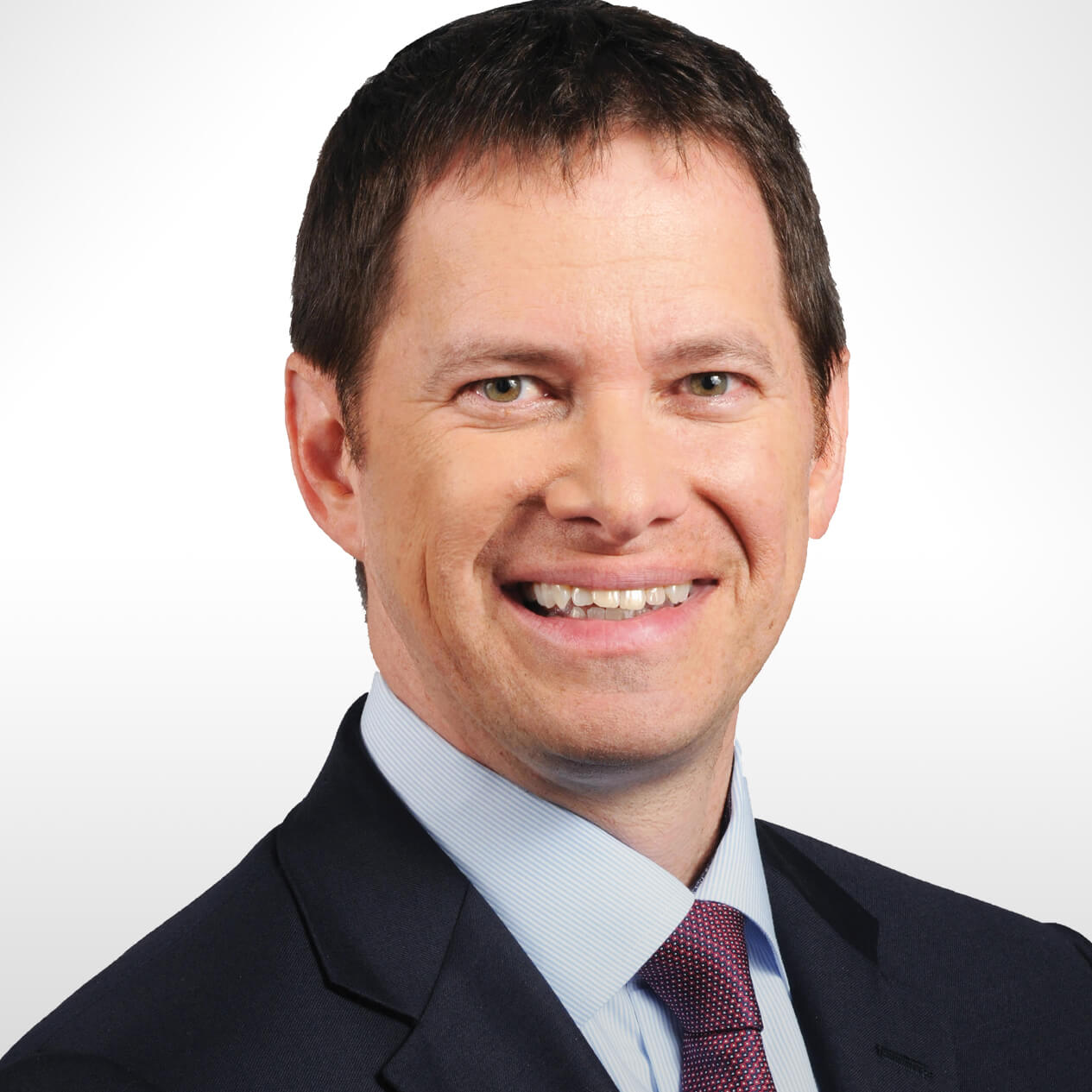 Harry Rothenberg is a graduate of Harvard Law School and a partner at Rothenberg Law Firm, a top plaintiffs personal injury law firm. An international Jewish educator, Harry travels to Jewish communities across the world and speaks about topics ranging from ethics to Judaism in the workplace. He is also the host of the popular weekly Jewish vlog, “Harry’s Video Blog.” Harry has been married for 28 years and has eight children and three grandchildren.