The Hebrew word for “sin” is chet, which comes from an old archery term that was used when an archer missed their intended target or mark. This ancient definition informs the Jewish view of sin, as our sages teach us: All people are essentially good, and sin is a product of our errors. We are each imperfect, and often “miss the mark.” Pick up the bow and try again.

Becoming a mensch requires scrupulous self-honesty and an utter commitment to personal growth. It requires a willingness to learn from our mistakes. So, why is it so difficult to face the shadows and darkness that live inside all of us? Have we somehow internalized a very “non-Jewish” concept about “sin” and its “eternal damnation?” Do we think that once we “blow it,” we are doomed forever by the consequences of our errors?

The premise of heaven and hell as most commonly understood is not from Jewish tradition. There is no red devil or lake of fire where you burn for all eternity in its flames! Rather, we speak of the state of Gehinnom, which is often referenced as a “dry cleaner” for the soul. We learn from our sages that when our souls leave this world before they are reunited with their maker, they must go through a process of suffering the “eyes wide open” clarity of where we erred and never repented, or in the Hebrew, did not do teshuva. Teshuva does not really mean repentance though. Rather, it means “return.” As in, we are not born with original sin, but come into the world with a clear and beautifully sparkling soul, and in our mistakes and missteps, we dirty that clarity and we must “return” to our state of essential purity.

Imagine a pair of clean lenses in your glasses that, throughout the course of the day, become smudged and cloudy. When they are cleaned, they “return” to their original state of sparkling clarity and we can see through them again! During the course of our lives, all of our errors and sins must be acknowledged and reparations made.

This is a four-step process that asks us to:

After we fulfill those four steps, our “lenses” are clean. We have done teshuva. But for those missteps that we did not go through that process for, after we die, we go to Gehinnom where we can experience our errors and gain utter clarity on where we blew it. It hurts, but the pain is not physical, rather psychic. That pain and regret serve to clean the lenses, dry clean that gift of a soul that was on loan to us in our bodies. Only then can we return those souls in their sparkling pristine state to their Creator.

The human being tends to prefer to rationalize rather than face up to the truth in this world. Think about the word rationalize for a moment: rational lies. We tell ourselves “rational lies” to avoid doing the work that is required to ensure our souls are cleaned on the regular.

A mensch does not rationalize. A mensch reviews and revisits their day and their missteps every night to ensure that the work of reparation can be done in this world!

There is a story I love to tell about a king who goes for a stroll outside of his palace and into the woods. He sees a series of perfect bullseye arrows shot in the trees around him. They are difficult shots at odd angles. Some low on the trunk of the tree, some on the sides, some very high, and some at seemingly impossible angles. The king is amazed at the acuity and talent of the archer who shot them. He continues walking and marveling at the skill and eventually arrives at a clearing in the woods where he sees a little house with a bow and arrows leaning by the door.

He thinks to himself, “If the archer lives here, I can bring him back to the palace and he can train my army. With skill such as this, we will never lose another battle!”

He knocks on the door and it is quickly answered by a young boy, no more than seven years old. The King greets the boy, who bows low upon seeing his king. The king asks the boy, “Do you know the archer who shot all those perfect bullseyes throughout the forest?”

“You?” said the king. “You shot all those difficult and complex shots? Then I must bring you back with me to the palace so that you might train the royal army! Tell me, who was your teacher? Because if you could both come with me, then we will have two instructors and the army will be trained in double time!”

“Oh, your highness,” said the boy. “No one taught me! I taught myself, and it is really very simple. You see, all you do is shoot the arrow. Then, you draw the target around it. Perfect every single time!”

We are all this young boy. When we shoot the arrow with words that might be cruel or actions that might be destructive, we begin to rationalize our actions out of shame or fear that our mistakes will doom us to an eternity of hell. So, we draw a target of excuse and rationalization around our missteps so that we can live with the cognitive dissonance of seeing ourselves as good people when we do or say something not so good. Somehow it is easier to soothe ourselves with rational lies than to do the teshuva that can “clean up the mess.”

A mensch does not tell themselves rational lies. A mensch is human enough to know that growth and righteousness come from falling seven times and getting up eight. A mensch knows that mistakes are the “business card” of being a human being. A mensch can be trusted because they have the emotional maturity or scrupulous honesty to take responsibility for their mistakes and to clean up the mess they leave behind.

We can teach this to our children only by modeling it, by learning to apologize properly without excuses, by showing them that there is no mistake quite like denying a mistake. As Marianne Williamson wrote in a speech for the great Nelson Mandela, “And as we let our own light shine, we consciously give other people permission to do the same. As we are liberated from our own fear, our presence automatically liberates others.”

Our light shines brightest when we are honest with ourselves and with others. This is a primary precondition for “mensch-iness.” 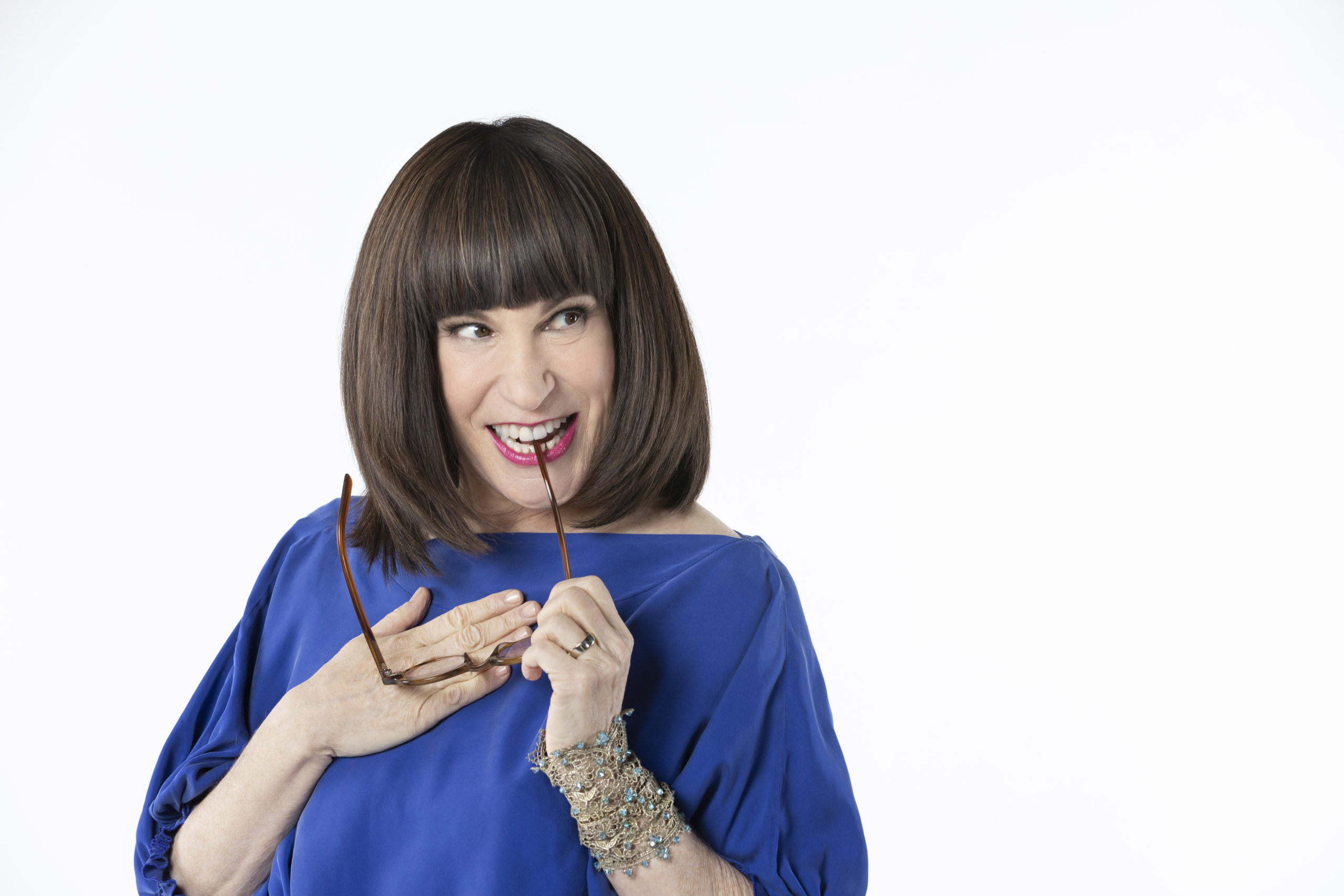